Can we optimize the quality of traditional dairy products

We can prepare a formula for the traditional workshops and mast management in the country so that they will be able to produce dairy products in the best interest of their health. The use of traditional dairy

We can prepare a formula for the traditional workshops and mast management in the country so that they will be able to produce dairy products in the best interest of their health. The use of traditional dairy

Can we optimize the quality of traditional dairy products 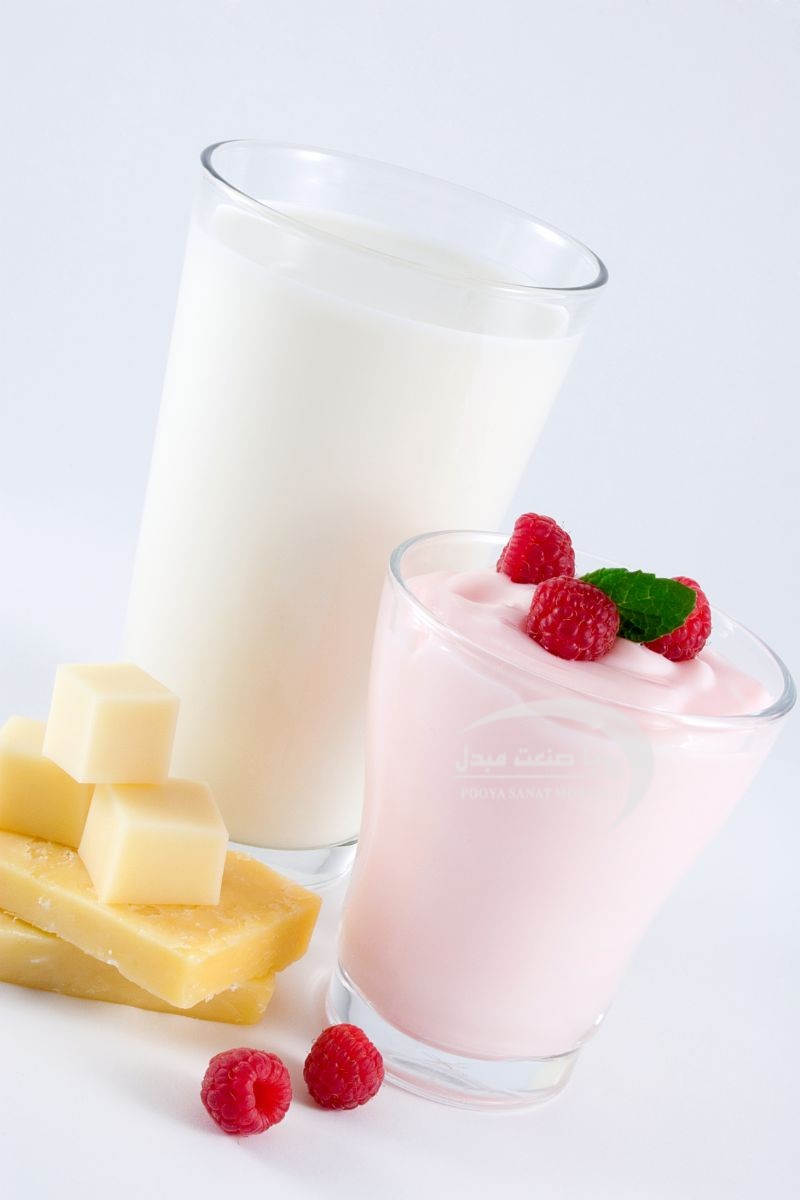 We can prepare a formula for the traditional workshops and mast management in the country so that they will be able to produce dairy products in the best interest of their health.

The use of traditional dairy products in different countries is always high. In traditional pepper production, all the raw milk qualities remain, and it always has a taste and a pleasant taste. In the distant times before machinations of human societies, the main activity of humans was agriculture and animal husbandry, in various parts of the world human beings consumed their products in different ways. The idea of ​​producing yogurt, dough, butter, cream, various cheeses and other dairy products has gone into the minds of the human race to prevent the corruption of raw milk and has led to a boom in the production of new products. In today's societies, we see that large dairy factories around the world are enjoying sophisticated knowledge of the past, and with modern scientific technology, they are expanding and producing a variety of dairy products every day.

History of the emergence of fermenting dairy products

Most of the historical drawings of our production are attributed to the rocks in Central Asia and about 6,000 years ago.

In general, historians are of the opinion that the production of yogurt and other fermented products is by chance, during the warm weather and as a result of the initial milk supply and maintenance procedures.

It can be our birth that the mainstay of the processing of raw milk has been attributed to distant times. Most scientists believe that our production is random and the cause of that bacterium was the goat skin, you are sure to ask yourself how it happened has fallen .

In ancient times, raw milk was used to transport raw milk made from goat's skin entirely manually, and the presence of bacteria in the goat's skin made it into fermented milk and was produced by us.

More interestingly, they attributed our yogurt production to about 10,000 years ago, where shepherds used an empty stomach of goats instead of a means to carry fresh milk. During this time, the enzyme in the dried goat's belly, with the heat of sunlight, affected the milk and caused it to crumble, turning it into a closed milk, along with liquid cheese, the herdsmen consumed the original cheese by starvation. .

Later, over time, as a result of the test and error, the taste and quality of the production cheeses increased, so that today the variety of cheese in the world is huge, to the extent that more than 34 kinds of cheese are currently being produced in the world. In our country, the most pleasant cheese is Lighvan cheese in Tabriz.

The history of the production of other dairy products is also home-made, and in fact, the age of industrialization of dairy products can be considered from the late decades of the 18th century to the present.

Now, we can also promote health with a little innovation in traditional dairy products, and we are looking to create a stable market for income-generating and job creation.

Dear visitor, compatriot Pouya Sanat says that in the near future we plan to implement a dairy network with the method of formulation and transfer this formula to overseas borders and neighboring countries of traditional dairy products We will bring Iran back to the earliest times.

In the next news, you will receive a well-known audience with the information you provide on the formulas of traditional livestock production such as yogurt, dough, sherashir, butter, cream, cheese, whey, garlic.

The use of the above is with no mention of the source.